Fans were enraged: Maneskin’s vocalist waved the Ukrainian flag during the concert, covered his underwear with it 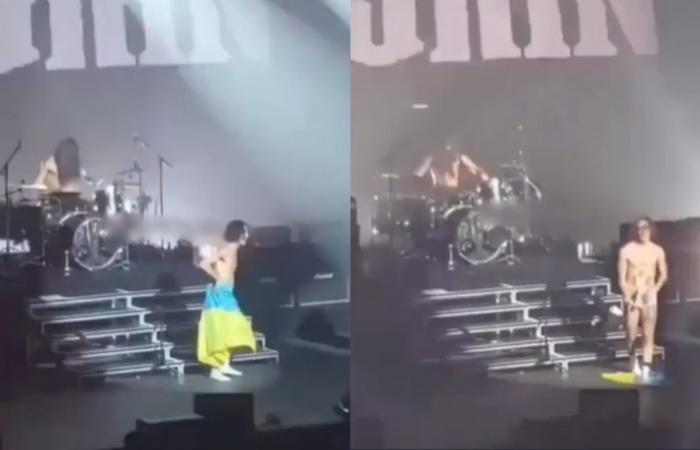 Social networks are buzzing – the leader of the famous Italian band “Maneskin” Damiano David climbed on the Ukrainian flag on stage during the concert, Unian reports.

The videos of the concert quickly went viral on social networks and received many opinions.

As seen in a video posted online, the musician, who performed in Boston, showed fans on stage in only his underwear.

He picked up the Ukrainian flag lying on the ground, wrapped it around himself briefly, and then threw it back on the ground.

According to Unian, fans of the band wrote under the video: “What Damiano did during the concert in Boston offends me as a Ukrainian, a resident of a country where people die every day for the right to live under this flag”, “In fact, people who do not live in Ukraine, do not understand the value of our symbols and our feelings in general. Maybe they are tired of the news about the war in Ukraine, they want to live a normal life. And our flag is not important to them, but why put it on stage and play with it?”.

However, there were quite a few who claimed that the angry reaction to D. David’s act was exaggerated. The “Maneskin” group has expressed support for Ukraine since the first days of the war. Back in April, the group’s song about Ukrainians “Gasoline” was made public. 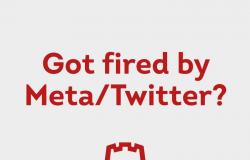 The family is shocked: a 19-year-old teacher from England suddenly collapsed and died