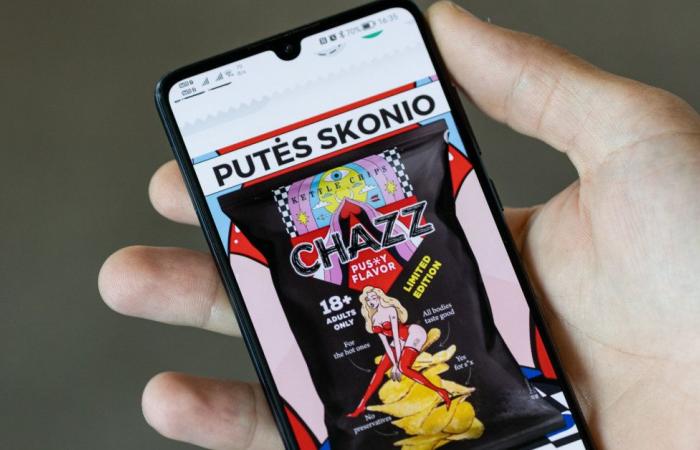 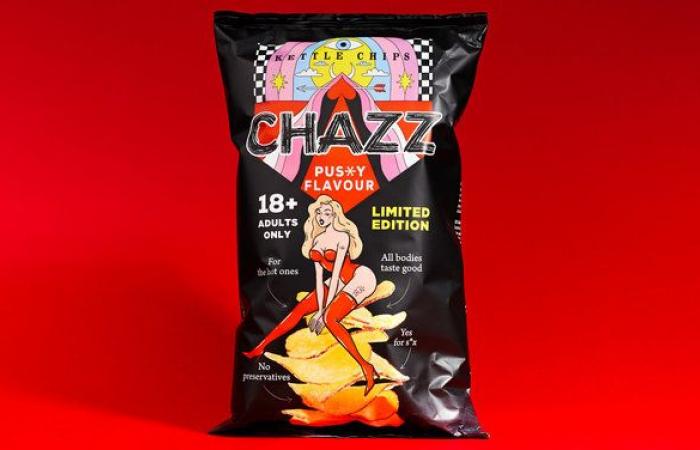 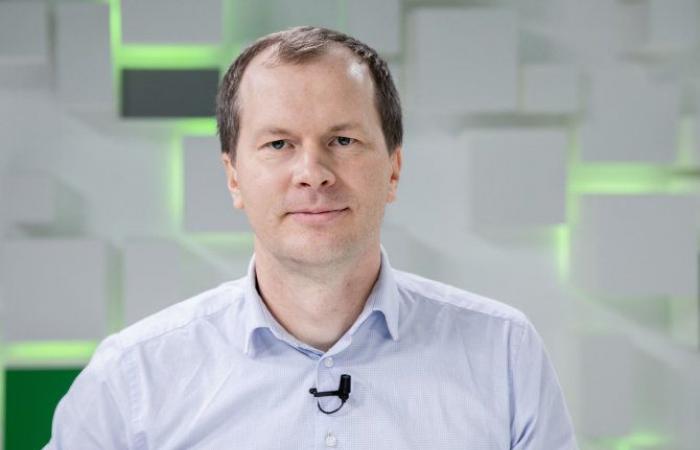 After appearing putty flavored crisps, a heated debate arose in the internet space. Some shame the creators, call them antichrists, the peak of degradation, claim that this is a cheap trick to attract a young audience, a very stupid move by marketers, others congratulate them for their courage and name similar advertising campaigns of famous brands.

Žilvinas Kulvinskis, co-founder of “Chazz”, which produces “dirty” N-18 chips, which became very popular 15 minutes however, he assured that it had already been delivered to the partners’ warehouse putty chips refill – what was taken for the month sold out. True, they did not disclose specific sales figures, only stating that “more than one hundred” packages were sold.

Putty taste chips, according to Ž.Kulvinskis – this bajer, a joke meant to be given as a witty gift. What’s more, this product was allegedly created not for the Lithuanian market, but for the foreign market.

However, not everyone understood the so-called joke – state institutions received complaints.

How 15 minutes informed Milda Deimantė, Senior Advisor of the International and Public Relations Department of the State Consumer Rights Protection Service (VVTAT), currently the service has not received any official complaints, but 4 inquiries have been received regarding the advertisement of “Chazz” chips.

In inquiries, users indicated that the advertisement is obscene, possibly violating the rights of women and children.

The service emphasizes that the advertising law stipulates that advertising is prohibited if it violates the principles of public morality.

After receiving the explanations from the chip manufacturers, the service will decide on the next course of action.

Will investigate whether women are not humiliated

How 15 minutes said Aušrinė Smilgytė, public information specialist of the Discrimination Prevention and Communication Group of the Equal Opportunities Controller’s Office, in just over the last week, 3 complaints have been received about Chazz chips: 2 – from natural persons, 1 – from a legal entity.

Users have indicated in inquiries that the ad is obscene.

“Individuals are complaining about the same thing – ‘mousse flavored’ crisps, product description and advertising on the Chazz website. Individuals are asking for investigations regarding the potentially discriminatory content of advertising, visual and verbal messages that humiliate women”, assured A. Smilgytė.

According to her, the investigations will be conducted within the time limit set by law – the complaint must be investigated and the applicant answered within 3 months from the date of its receipt.

If necessary, the deadline for investigation of the complaint can be extended by one month.

Previously no violations were detected

Based on these reports, an investigation has been launched: the nature of the reports is assessed, possible non-compliances with the requirements of the legislation governing food are clarified, information is collected and the circumstances are assessed.

“If violations are detected, sanctions may be applied to the economic entity, ranging from warnings to monetary fines. The manufacturer of the product you mentioned is a food processing entity registered with the Ministry of Agriculture and Food and is inspected in a scheduled manner. During the last inspection last April, no violations were found,” – 15 minutes VMVT Public Relations Department informed.

He thinks that competitors are complaining

The co-founder of Chazz himself, Ž. Kulvinskis, considers all of this to be games of competitors. 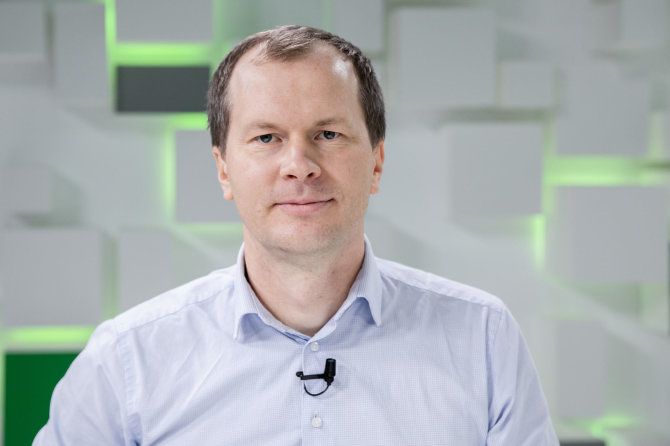 “We are being pressured from all sides by our big competitors. They sent a food vet on us, equal rights – everything in a row everyone is sending on us now. Most likely, these will be complaints from competitors. We feel like David against Goliath – pressure from all sides. Energy, competitors – everyone. We did something a little bolder and immediately attacked”, – opinion 15 minutes said Ž.Kulvinskis.

According to him, the previous visits by state institutions ended in nothing – the inspectors did not have any comments, they were even surprised, because, according to Ž. Kulvinskis, they expected “not to find a garage, but found a high-level factory”.

According to the Chazz co-founder, about 90 percent respond positively to this marketing campaign.

We did something a little bolder and immediately attacked.

“It’s nice that Lithuanian society is so nice and open. Understands that it is here bajer, that there is nothing so terrible. Some women saw this as humiliation. It is, on the contrary, the exaltation of a woman, because oral sex is the highest form of love. Proof that a person really loves. It’s strange that women react so negatively. We have not yet received an explanation as to why this is the case. Here, men could say: “Let us have our taste as well,” the interviewee expressed his opinion.

When asked if they will develop male organ flavored chips, he replied that the company is not thinking about that right now. 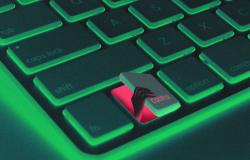