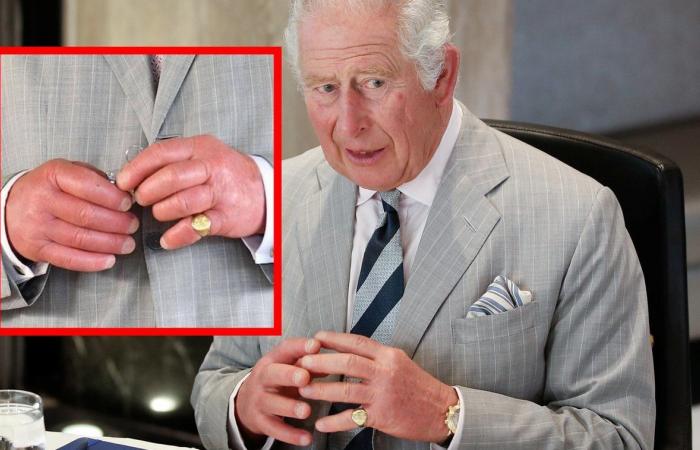 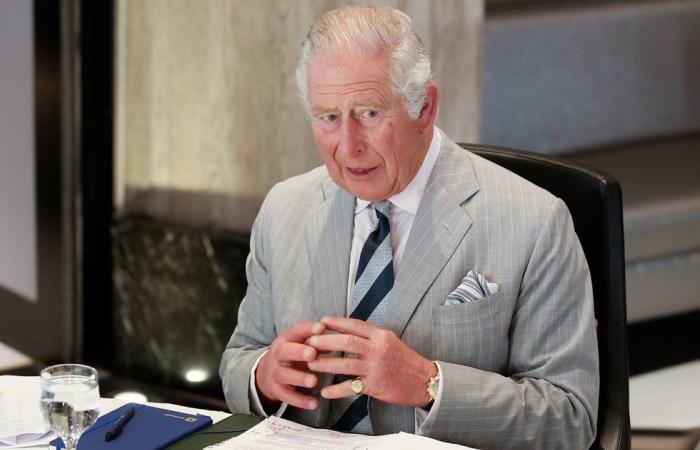 While the current King Charles III was still a prince in his royal duties, there was often confusion among social media users.

in 2021 In May, Charles III was photographed during a royal engagement in a south London pub, where his swollen fingers caused serious concern among fans. Charles’ fingers also drew attention at his father Prince Philip’s funeral in April last year.

It is reported that in 2012 King Charles III mocked his “sausage-shaped fingers” on a tour of Australia, writes express.co.uk

Why are my hands swollen?

However, if the condition does not improve or worsens after several days of treatment at home, it is recommended to consult a family doctor. Symptoms of edema include swollen arms, hands, or shiny, stretched, or reddened skin.

Edema can also affect the ankles, feet, and legs. You should see your GP or call 911 immediately if: if only one arm or hand swells for no apparent reason, such as an injury, the swelling is severe, painful or starts very suddenly,

Edema is usually caused by:

Edema can also be caused by:

How can you relieve swelling?

The NHS recommends the following to reduce the swelling of the oedema: lie down and use pillows to elevate swollen limbs when you can, move your whole arm and shoulder – try raising your arm above your head, clench and release your fist,

massage your hand or hand upwards with firm but painless pressure – for example, start at the fingertips and work your way up towards the palm,

do gentle exercise such as walking to improve circulation, drink plenty of water, wash your hands, dry them and apply moisturizer to prevent infection, soak your hands in warm-cold baths.

People who suffer from swelling of the arms or hands should avoid staying in the same position for a long time and should not wear too tight clothes.